What is the Porting Team?

The Porting Team is a growing community that specializes in ‘porting’ Windows Games and Applications to the mac with some tools we like to call ‘Wrappers’. (more on those later)

The Porting Team idea was started some time ago by a group of individuals who discovered the multi-purpose ability of the technologies called Cider and Wine.

The Central Database Idea for Ports was started at the beginning of 2009, over at the Insanelymac Forums.

Since space and options were limited on Insanelymac’s Forum, the open community ‘The Porting Team’ was founded on its own Domain.

What is ‘porting’, and why do we do this?

Let’s say you really like a Windows Game or a Windows Application, but there is no alternative for that Game/app on your Mac.

Not every Windows Game or App has a good counterpart on the mac like World of Warcraft & Prince of Persia or Photoshop & Office.

A regular mac user misses out on great titles like these: Left 4 Dead 2, Modern Warfare 2, Mass Effect, Borderlands, Fallout 3, and many more, which can be played with the Software we have here, and without the need for Microsoft Windows.

Instead of rebooting your Computer into Bootcamp every time you like to use that Game/app, or running a resource-intensive and costly Virtualisation Application like VMware or Parallels (you have to buy VMware and a Microsoft Windows License for example), you can run that Game/app now ‘natively’ on your Mac without rebooting or installing Windows.

The idea of the Porting Team is to create a central ‘database’ of media and information that mac users can utilize, so they don’t have to rely on the Windows Operating System to run Windows-only apps & games.

After all, who wants to use Boot Camp just for another app? That’s not very convenient.

So stay awhile and listen ^_^ 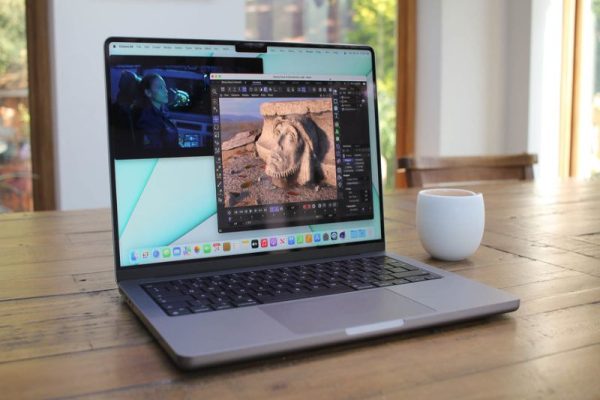 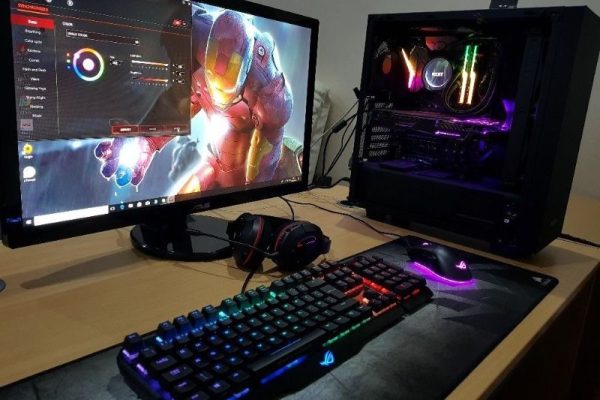 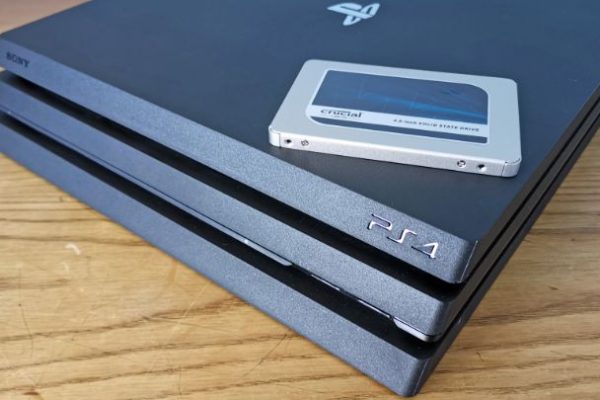 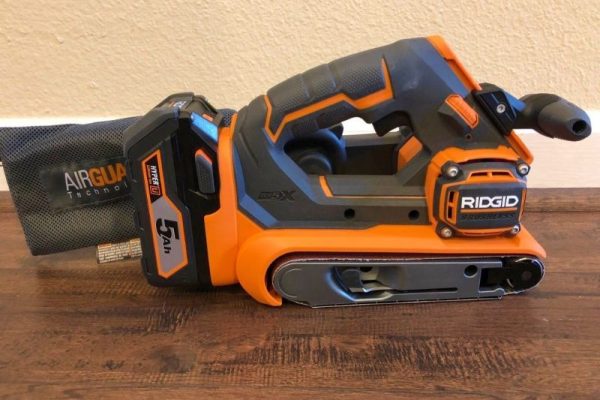 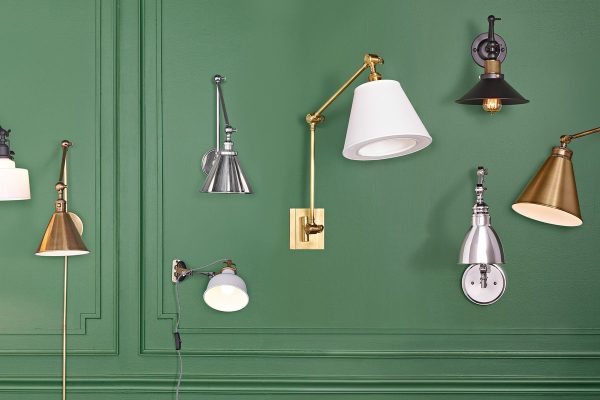 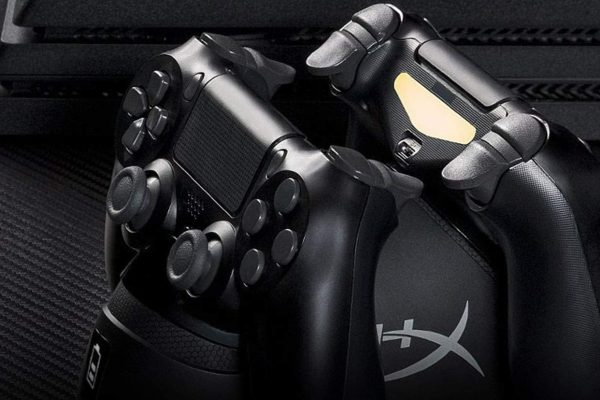 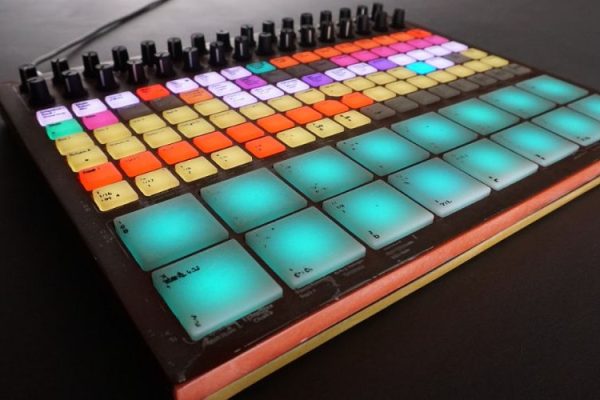 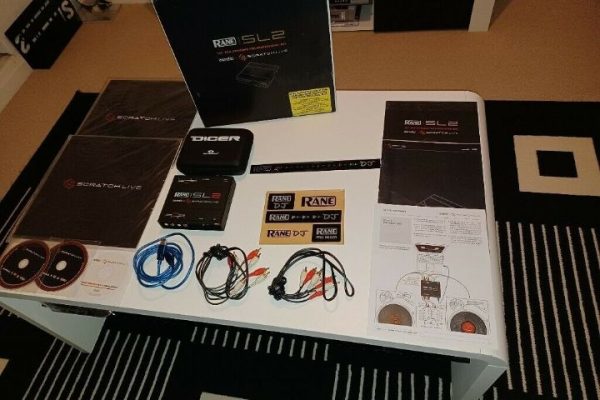 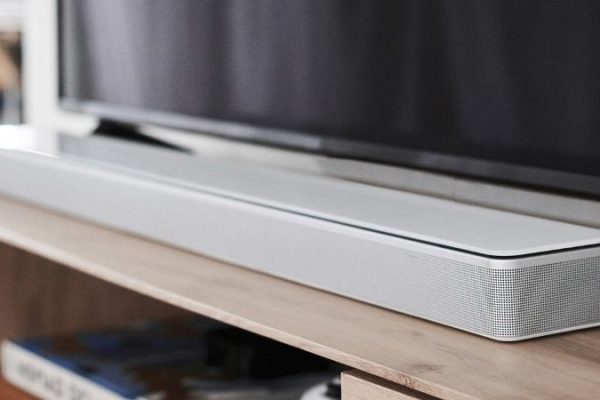 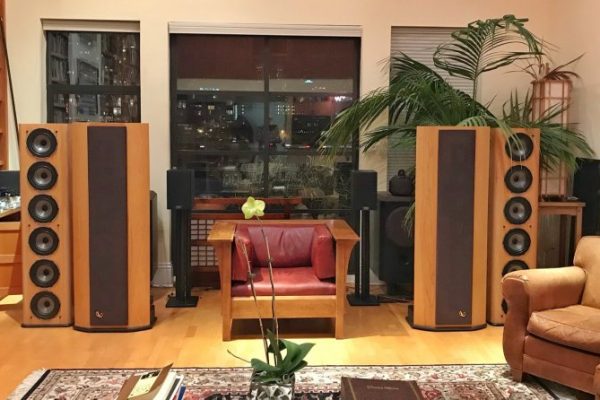 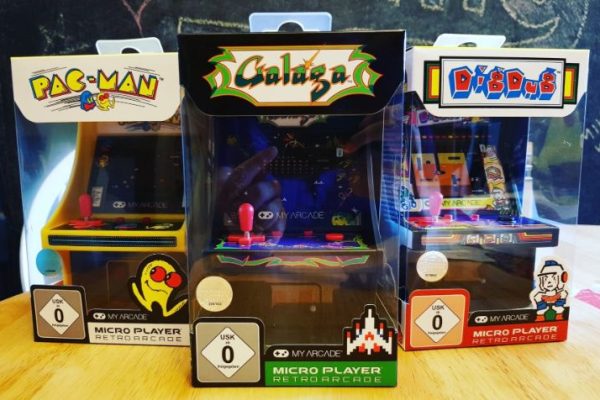 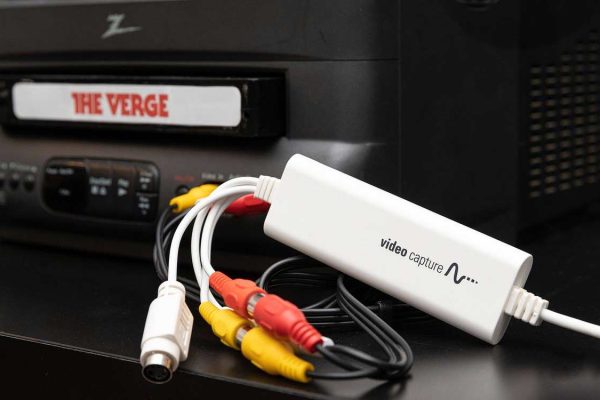 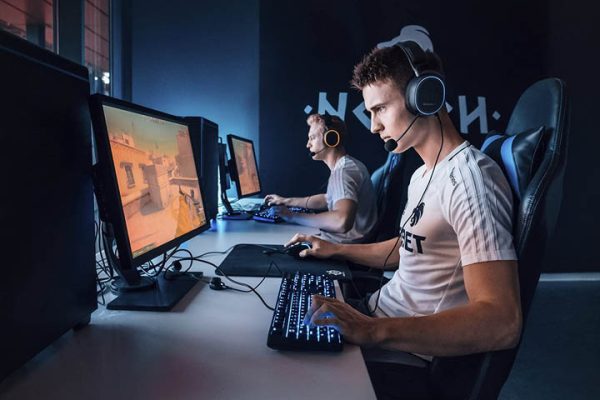 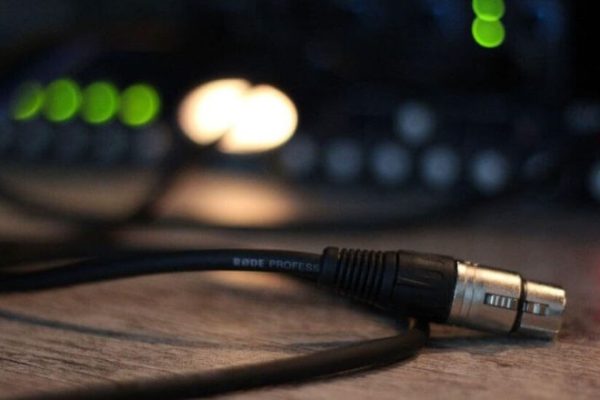 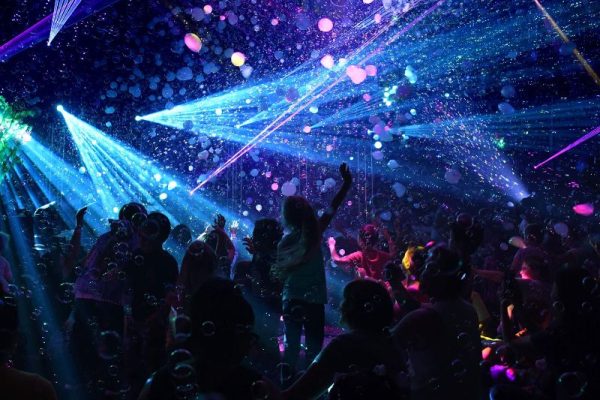 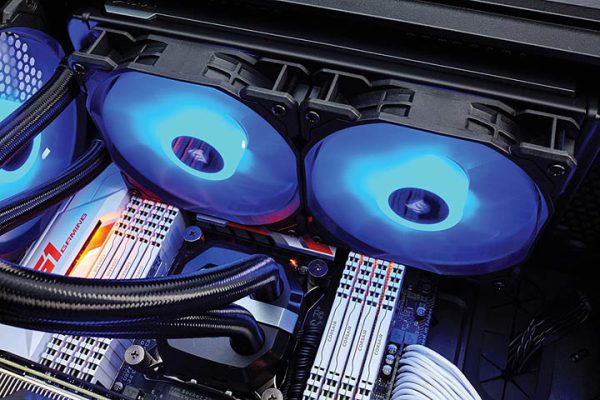 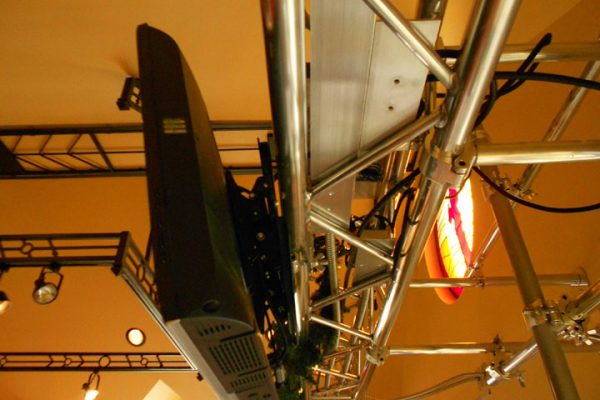 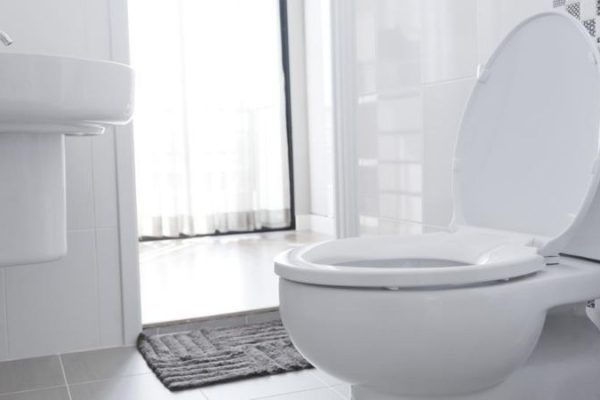 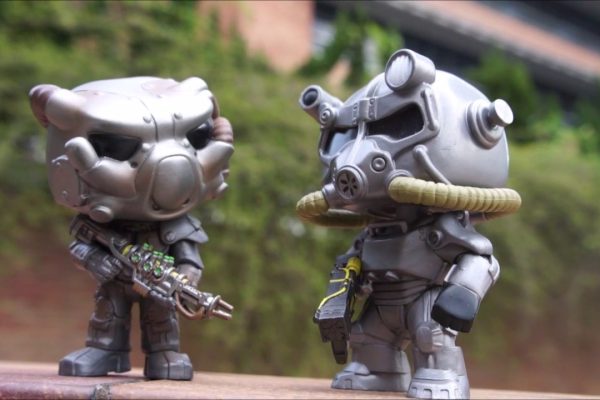 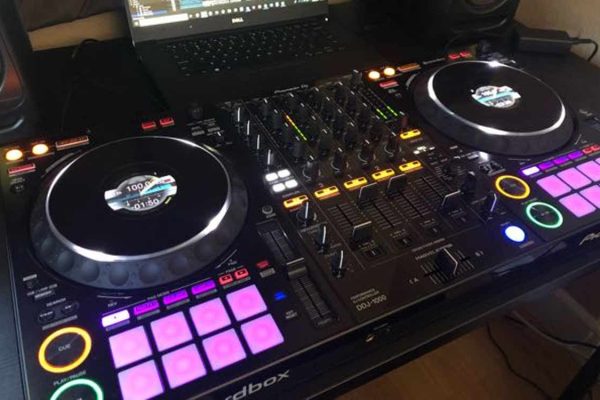 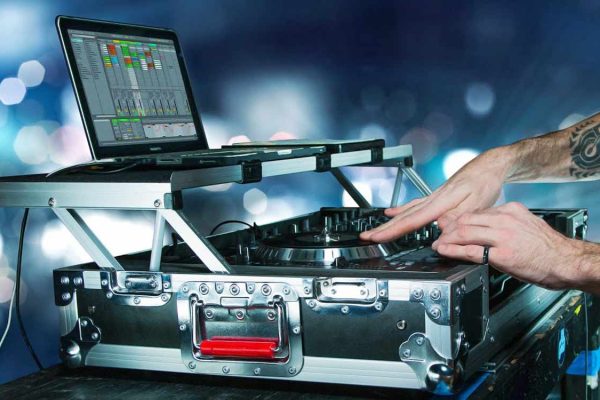 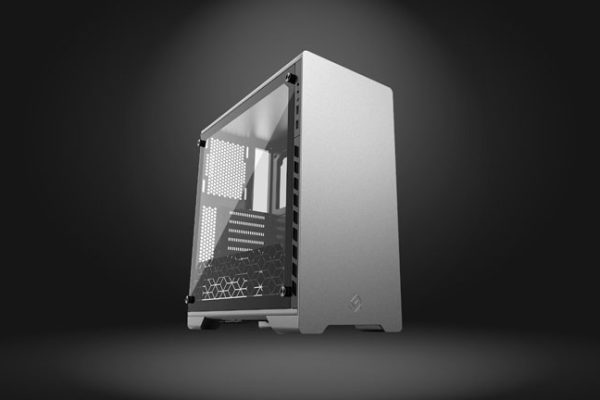 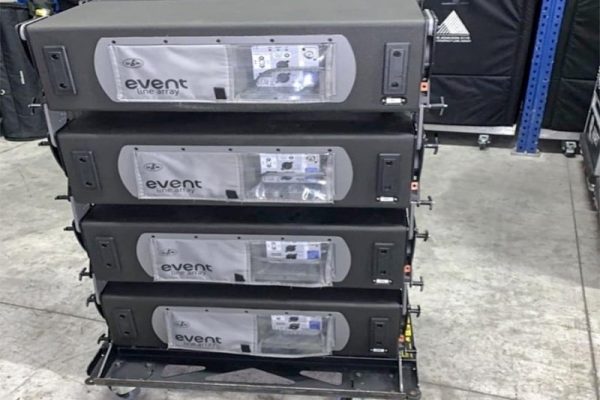